The wizards are back with a themed show that puts the FUN into funeral and the RAVE into graveyard. You can listen to it here.
Featuring not only the wizards’ musical choices for their own days of departure, but also the formal opening of the “Funeral Song Vault” and the eagerly anticipated “Dead Popstars” Quiz. 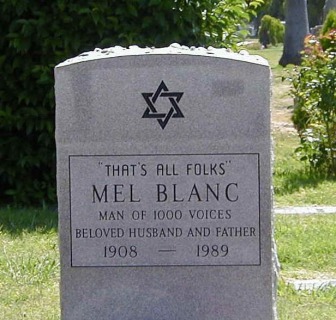