Kicker of Elves’ Favourite Things from 2015

It seems there’s just time before I am forced back to work for me to look back over the previous 12 months of music related ephemera and to award my favourite things with the accolade everyone is after, the Kickers of 2015.

what every musician wants on their mantlepiece, honest

You can hear a detailed exploration of my 25 favourite songs of the year right here, but if I had to choose just one song as being worthy of the Kicker Song of 2015, it would have to be  Simon Love’s lyrical masterpiece The New Adam & Eve…

album cover of the year too! 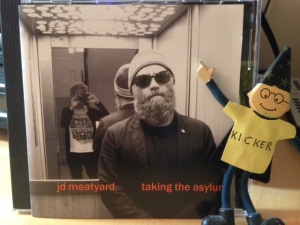 7. Astral Swans – All My Favourite Singers Are Willie Nelson 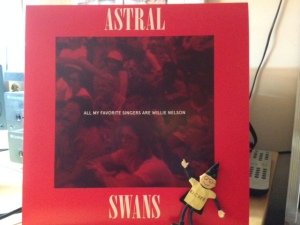 album title of the year 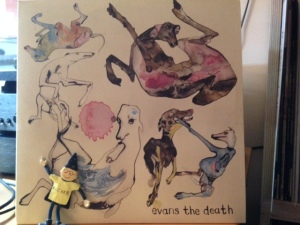 9. Simon Love – Seemed Like A Good Idea At The Time 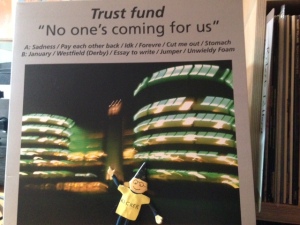 15. Sleater-Kinney – No Cities To Love 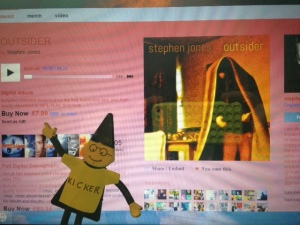 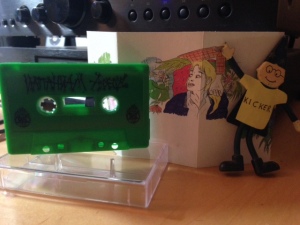 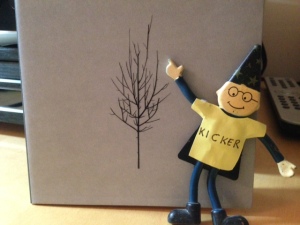 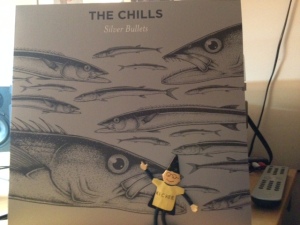 22. H Hawkline – In The Pink Of Condition

23. Girlpool – Before The World Was Big 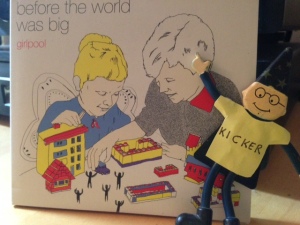 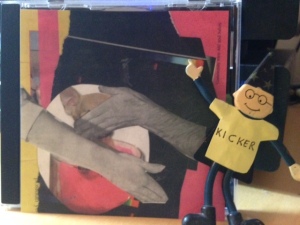 And here, in alphabetical order, are 25 more albums I have really enjoyed this year and would also highly recommend: 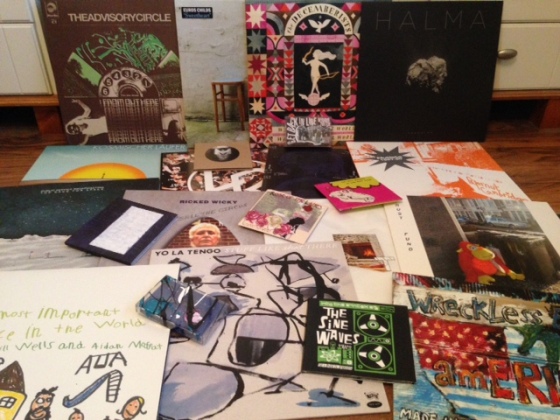 Another relatively quiet year on the Bobby Pop front with just the 9 singles and 5 LPs from Robert Pollard, Circus Devils and Ricked Wicky. There was also, of course, the best 4xCD 100 Song release of the year in Suitcase Four: Captain Kangaroo Won The War, plus the Briefcase (red vinyl) and a helpful Best Of Robert Pollard 2012-2014 as well as the reissues of Bee Thousand (in 2 colours), Do The Collpase (orange), Isolation Drills (blue) and a stand-alone King Shit & The Golden Boys. In the wider GBV world, we also had 2 great releases from Todd Tobias. Oh, yes, and there was this one off Guided By Voices single (just the one copy made, you understand) that cost a fortune in an auction (apparently).

Actually out at the end of 2014, but not read until the beginning of this year, Steve Hanley’s The Big Midweek may well be the best book on The Fall I have ever read.

Bruce Springsteen – The Ties That Bind

Channel 5 Football League Show – unwatchable even when fast forwarding through the modern day Bob Wilson – Anchorman, Adam Virgo, and even on the rare occasions that Leeds have won.

It is perhaps worth noting that I went to more than 30 gigs in 2015 and not one of them was disappointing. Live music is very much alive and well in the North West of England. 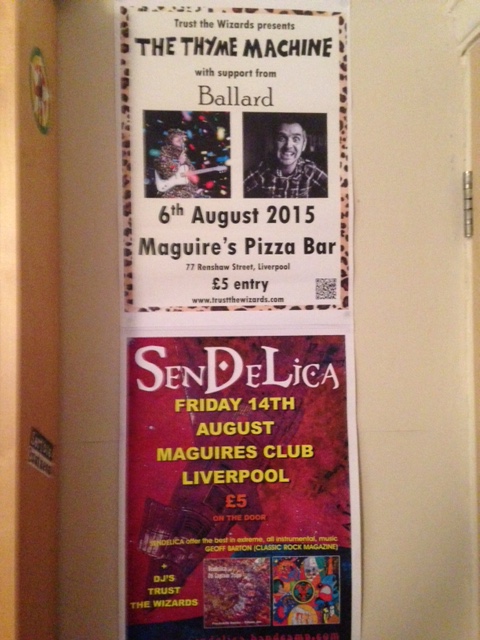 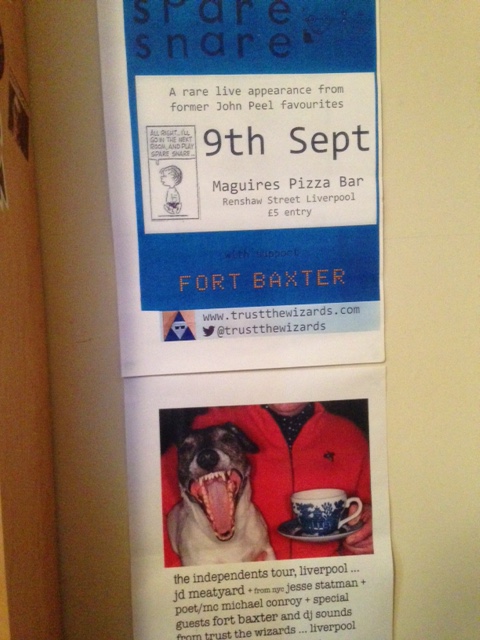