It’s been a while since the wizards last convened so this time round there is plenty to discuss and loads of music to play and dissect. There is also an unusually bumper postbag to get through. 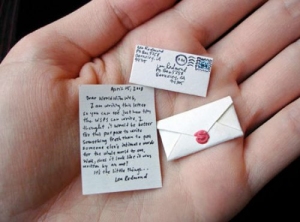 So, settle down, strap in and enjoy a mix of legendary band re-enactments, talk of Tommy Edison and more Half Man Half Biscuit quotes than you can throw a stick at. 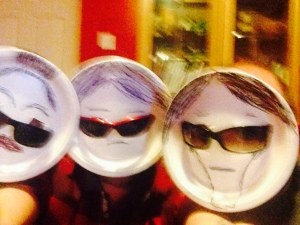 You can download the full shenanigans here or just plug yourself into the audio-player right underneath these words.

Here’s some of the physicality played on the show: 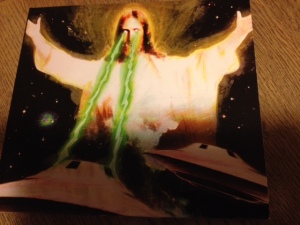 the wizards’ album cover of the year! 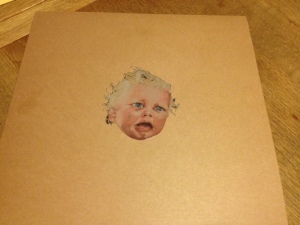 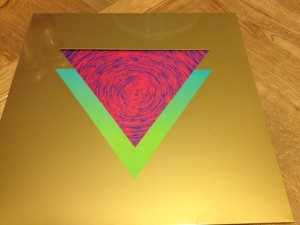 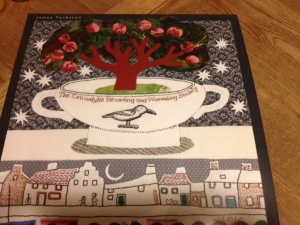 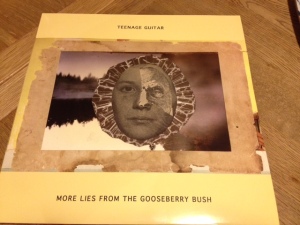 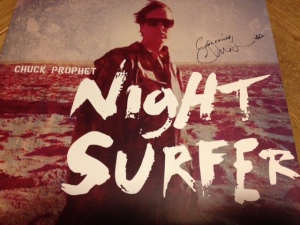 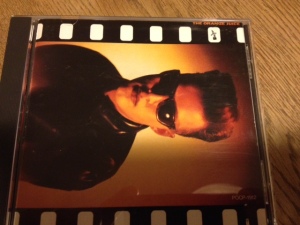 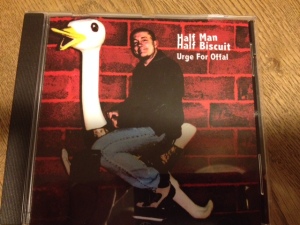 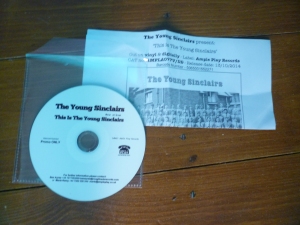 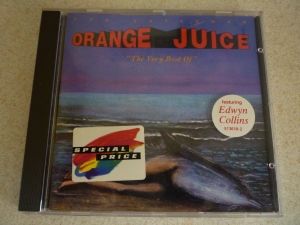 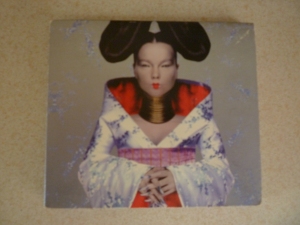 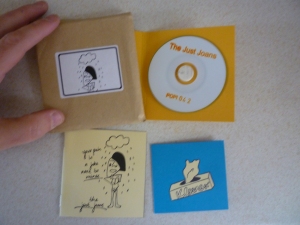 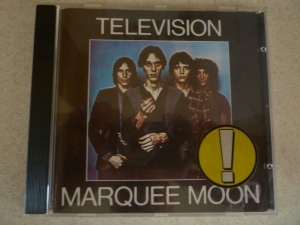 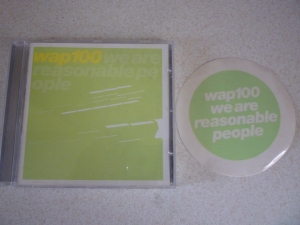 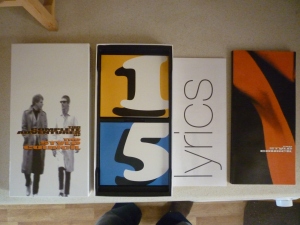