After the excitement of completing their first century of podcasts culminated in the celebration of lots of short songs (some songs are shorter than others), the wizards are back to begin their next phase. And, almost inevitably, it involves eggs. 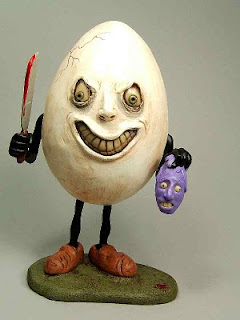 how does this work then?

On the music front, this show features tracks from albums that haven’t been released yet or don’t exist at all, as well as a couple of random selections from the wizard vaults. There’s a very special Kicker’s Kooking Korner and the welcome return of the songs-by-bands-you-don’t-like-that-you-might-like section. Plus correspondence and the usual dim bulbery.

All of which can be found right here, and down there:

Turn away now if you don’t want to know what’s coming up. Otherwise, here’s what we played: 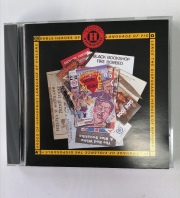 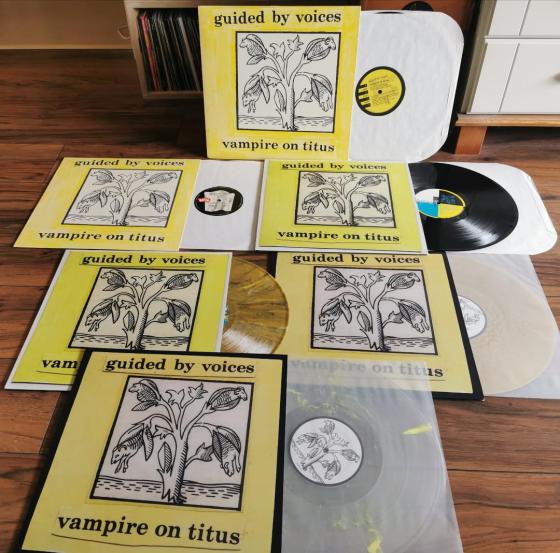 can’t believe the things we want