Whilst there might be some doubt as to the exact timing restrictions that were placed on what was allowed to be played on this landmark show, what is certain is that this is the 100th podcast that the wizards have released into the wild since those heady days of December 2012 when one song constituted a show.

To show just how far they have come, this centenary show features a whopping great 24 songs and a shedload of wizardy bantz to boot. 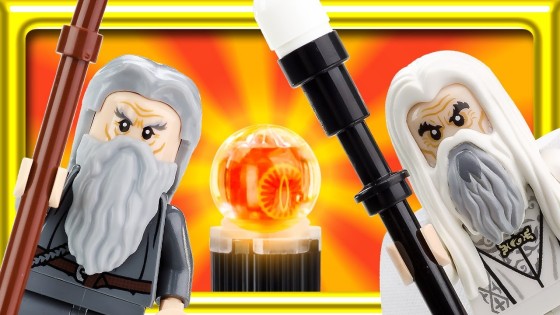 the songs have to be how long?

Many thanks to some of our online contributors: Balloon Man, Stevie Flaxen, Rockin’ Robot Forster, Nimrod X, Jack K, Connor Henricksen, Steve Tamburello, Dan Haywood, Richard J Turner, and The Cat & Drum Social (Distancing) Club who sent us song suggestions, some of which were exactly 1’40” (100 seconds = excellent), but most of which were simply top notch short songs (and therefore invalid according to KoE, but not according to C. Garbanzo) all of which can be found on our Twitter feed here: @trustthewizards.

We ignored all of them in any case, of course, and you can find what we actually played right here, and down there:

Turn away now if you don’t want to know what’s coming up. Otherwise, here’s what we played:

Dawn of the Replicants CD 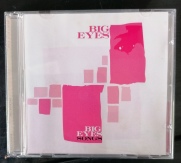 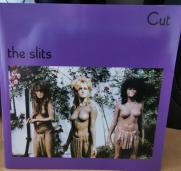 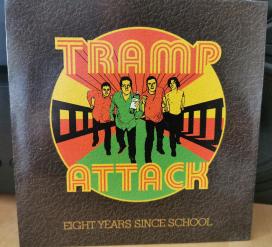 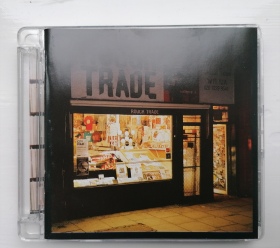 PJ Harvey Rid of Me CD 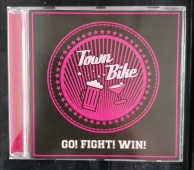 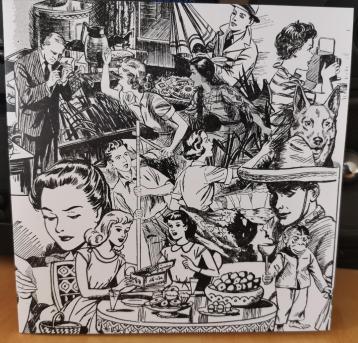 Dawn of the Replicants CD singles

And she said “wow” a hundred times, not just for people people…