A month and a bit too late but never mind that, here we go.

You can download our podcast featuring my favourite songs of 2017 right here or click below to listen.

Favourite Albums of the Year – The Top 10

Another 20 favourite albums (in no particular order)

Kentish Longtails by The Len Price 3

Love in the 4th Dimension by The Big Moon

Revival Beach by The Burning Hell

Better Friend by Bill Botting and the Two Drink Minimums

Spring by Flies and Flies

Life Love and Billy Fury by The Bordellos

Lightning Likes Me by Oh Gunquit!

Bobby Fuller Died For Your Sins by Chuck Prophet

How The West Was Won by Peter Perrett

Interplanetary Class Classics by The Moonlandingz

You Might Be Smiling Now by The Just Joans

And Then Not Even Then by The Laureates

50 Song Memoir by The Magnetic Fields

The Road Part 3 by Radio KWG

Lookalike Bond by The Humdrum Express

City In Revers / Kendrick Road by The Leaf Library

Me and Joe by Max Gomez

Six of Seven by The Moon Apes

George Best 30 by The Wedding Present

Have a listen to our review of the weekend.

See you there next July.

Here are some low quality photos I took at some of those gigs.

Proud wizard gig of the year

The gig by Billordo / Tremelo Ghosts that my fellow wizard Kicker O’Elves organised.

Mostly not released in 2017 but I read them this year.

1. Lee, Myself and I: Inside The Very Special World of Lee Hazlewood by Wyndham Wallace

A tremendous account of a friendship between the great Lee Hazlewood and the author who was initially a fan, later a manager and collaborator. Highly recommended.

An anthology that brings together loads of fascinating interviews and anecdotes from fans and former bandmembers.

3. Born to Run by Bruce Springsteen

An in-depth and incredibly honest autobiography.

Like one of those 33 1/3 books but far more analytical, personal and thorough. For obsessed fans of the album only!

Inglorious Empire: What The British Did To India by Sashi Tharoor

Shocking and horrific stuff which made me feel ashamed of how ignorant I was about this period of history.

The Special One: The Secret World of Jose Mourinho by Diego Torres

Inside details of his time at Real Madrid. Hats off to this book for making me dislike The Moaning One even more than I already did. What an absolute monumental bellend.

A Congregation of Jackals by S. Craig Zahler

As with the books, these weren’t necessarily released in 2017 but these were my favourite things I watched this year. 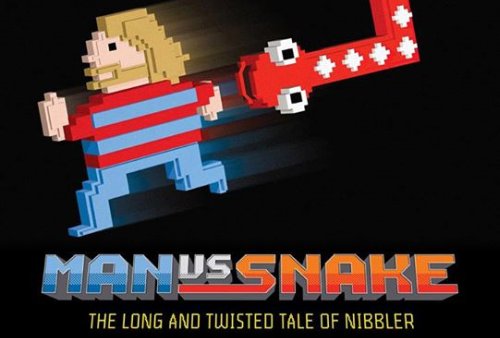 Favourite podcasts (other than ours of course!)

2 blokes discuss every Springsteen song in alphabetical order. They’ve been doing this for 2 years and they’re up to “P”

The Butterfly Effect with Jon Ronson

The History of England

A man sits in his shed and retells the entire history of our nation. Far more entertaining than it sounds. Like a more laidback version of Dan Carlin’s much missed Hardcore History podcast.

MJ Hibbett puts on gigs, records them and puts them out as a podcast.

The Trap Set with Joe Wong

I Only Listen to the Mountain Goats

Author and super-fan Joseph Fink interviews Mountain Goats main man John Darnielle. Each episode is centred around one of the songs from his 2002 album “All Hail West Texas”