Rebel is in angry mood as he lambasts the mainstream music industry for failing to bring on new talent then chooses at least one artist who is pulling in his pension (but the point still stands!).

In addition, he reveals the best ska song in the world (released in 2014) and crowns the King of Rock and Roll and all the other members of the royal rock and roll family.

What else could you possibly want? Eh? Oh. Anyway, listen here or on the soundcloud thing below!

Here’s some of the physicality from the show: 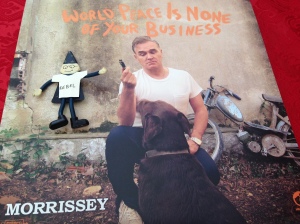 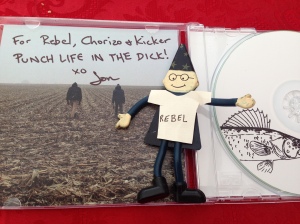