Despite a singular lack of popular acclaim and, literally, no fan-based polls calling for them to reform the ‘classic’ line up, Rebel, Kicker and Chorizo (get that on a T-shirt right now, kids) have been back in the studio in order to share their eclectic musical world with you, the listener.

where the magic happens

In the latest show, the wizards shed light on celebrity football fans, teatime television viewing habits in South America, and reggae legends dealing with unhelpful crew members. There are quick fire quizzes, some terrible jokes and debates about unnecessary physical expressions of joy. 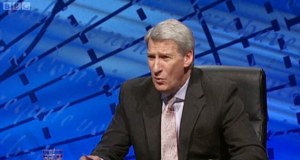 not a fan of Colombian Afrobeat then?

They also play a load of really neat songs that you simply need to hear. Luckily for you, you can do just that by downloading or streaming the whole shebang right here or if you prefer, hit play on this:

As always send your comments and complaints to us through the usual sources.

Some of the physicality described on the show: 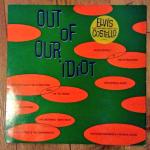 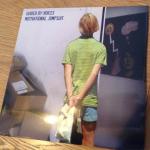