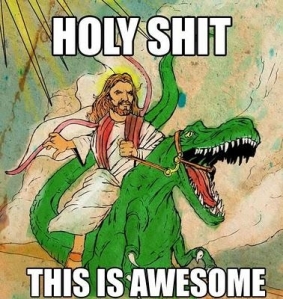 Anyway, without further ado, let me tell you what we have lined up this particular month of August.

As all the cool kids will be aware, the most recent GBVLP is Cool Planet and, despite all evidence to the contrary that this is where we live, it is the title track that kicks us off this month, but only after the instrumental B-side (on the Authoritarian Zoo single) of Cool Planet Theme blasts its brass balls way out of your speakers. To be fair, this will only happen if you have bought the single as it’s not on Spotify, but the point still stands. To celebrate the flipside to cool (temperature-wise), these new GBV classics are followed by the summer smash Steal My Sunshine from Len. I was reminded of this great 90s song by our good friends at Alcopop! Records, who recently re-released the song to celebrate their 100th release. I now have the track in the form of a natty pair of sunnies. Cleverly maintaining the Len-link, it’s retro rockers The Len Price 3 up next, again with the title track, from this year’s highly recommended Nobody Knows LP – a must for any fans of the Medway Sound. This is followed by a Texas Paul recommendation, The Growlers, a band at least 2 of the wizards are lined up to see later this month, and who sound mighty fine on this track taken from their Not. Psych! release. 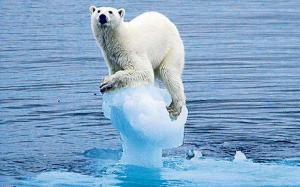 not in anyway cool

Isn’t it great when you pick up a record on spec and find a hidden gem that leaps out at you when the needle hits the groove? Well, I picked up a compilation of local bands last time I was in Liverpool’s newest record shop, Dig Vinyl, on local label Eighties Vinyl Records called, pleasingly, Just Records and featuring a plethora of bands unknown to me. The one that I immediately liked was Sankofa and its their whistletastic song that is on the playlist. However, I’d recommend the whole compilation and the label is definitely one to watch (read: collect obsessively). How about a blast of Rochdale punk? Oh, alright then, it’s Accident On The East Lancs from their Rainy City Punk Vol. 2 collection (on purple vinyl), who ask for some clarity of expression. Another new band to me this year is Kitten Pyramid whose Uh-Oh album has had repeated plays since I first came across their music in an intriguing story about them launching their new album with a tour of psychiatric hospitals. The album did not disappoint and you can expect to see another track in my best of the year list. For now though, here’s the title track (and only track on Spotify) to give you a taste (of tea). Time for a cover version, now, and it’s Generationals take on a Creation song that featured in the film Rushmore. I know all that because it’s on the I Saved Latin! compilation of songs in Wes Anderson films that I bought to get hold of Kristin Hersh’s version of  Nick Drakes’s Fly (Rebel Rikkit, your ears should prick up here!). There’s loads of good stuff here. 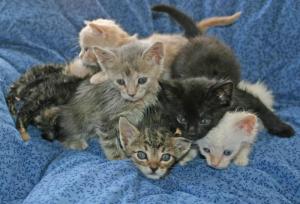 that is a piss-poor pyramid lads

An old favourite next with Hüsker Dü and my favourite track from the hardcore opera that is Zen Arcade followed by a very silly and very engaging little instrumental from Oddbox Records houseband, Belbury Poly. The track features a whole range of unusual instruments being twanged, boinged and tooted, and appears on a revised edition of the 10″ Farmer’s Angle that I also picked up at Dig Vinyl. A record that I didn’t choose, but was sent to me as part of my Rough Trade Album Club (RTAC) subscription was Wildest Dream’s self-titled new release. Every 2 or 3 months I say to myself that I should really cancel my membership of this club as I rarely, if ever, receive the album that’s in their ten monthly selections that I have on my want list. Instead I get sent something that I would probably never have bought. However, despite some real clunkers in the past (Connan Mockasin, anyone?), I do mostly get to hear some really interesting stuff that otherwise would have passed me by (the 2011 Balam Acab – Wander/Wonder still being a real favourite). This Wildest Dream album definitely finds itself in the ‘glad I heard that’ section. As does, The Moles Record Store Day release Flashbacks And Dream Sequences, which compiles Richard Davies band’s Untune The Sky and Instinct albums and, on CD, the rest of the band’s back catalogue. It is the opening track of the collection, Wires, that I know best and still love the most (you might hear a certain Dayton, Ohio band in this). If you aren’t aware of this seminal band, get this collection into your life sharpish. 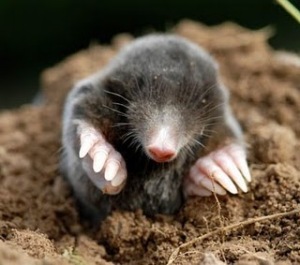 wipe out the sun

Another likeable RTAC surprise of recent months was The Rails Fair Warning featuring Richard Thompson’s daughter, Kami and produced by Edwyn Collins. There are certainly elements of RT to be heard on this grower of an LP not least in the guitar work of James Walbourne on this track. Another old favourite follows that slice of new-folk and it’s only that Robyn Hitchcock with a cracking track off one of my favourite albums of his, his debut solo album, Black Snake Diamond Role. The track chosen here gets played a lot as it follows my all-time favourite RH track Brenda’s Iron Sledge and still sounds pretty damn relevant today. Continuing the theme of standing up to the establishment, it’s everybody’s favourite band named after a car, The Cortinas (so much better than The Capris and Rose Royce) with a tip top single from back in the day, Defiant Pose. This is followed by another new track, this one taken from the free to download Not Of Silver Nor Of Coral compilation released by Australian label, Hidden Shoal Recordings (featuring Robert Pollard’s Circus Devils). The chosen track is from [The] Caseworker, who I’ve picked from the strong set, mostly on the grounds of their intriguing use of the square bracket. Classy. 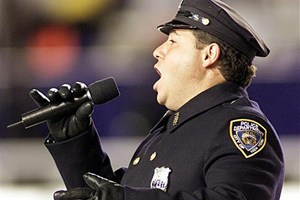 i guess that’s a yes, robyn

A bit of a classic next, with Them and Mystic Eyes, one of the best opening tracks of all-time (The Angry Young Them) and, naturally track 17 on this mix. Oops. Another new one follows with a song the Wizards can well relate to. It’s The Wolfhounds with a great single Middle-Aged Freak that ticks all the right boxes for this particular old fart. One not old enough to remember The Big O in his pomp though, it has to be said. In my head he’s more of a Travelling Wilbury than anything else (apart perhaps from being connected to THAT David Lynch film). Nevertheless, I am confident in saying that the Roy Orbison track Southbound Jericho Parkway sounds like no other in his back catalogue. A real tour de force. But, a bit sad. So, I didn’t want to finish with it and who better to brighten up proceedings than Geordie giants, Milky Wimpshake with my favourite track off their highly recommended Heart And Soul In The Milky Way LP.

Before I go, a quick plug here for a forthcoming event that will see the Wizards spinning records between acts like the fabulous Mean Jean at a celebration of what would have been John Peel’s 75th birthday. He chose a Roy Orison track when he was on Desert Island Discs, you know. It was this one. The big softy.

See you in September.

4. Nobody Owns You – The Growlers

6. Tell Me What Ya’ Mean – Accident On The East Lancs

11. She Loves Me Not – Wildest Dream (you can stream the whole album here)

All thirteen previous mixes are still available for free! Why not follow us on Spotify to avoid missing out?