It’s that time of year again when the wizards convene and pore over the records that have been released over the previous 12 months, before finally emerging, blinking in the light, with their own Best of 2014 selections.

First up this year is Kicker Of Elves, whose big bag o’ hits includes 3 Welsh bands, 2 glam rock tunes and at least a few moments of drum and bass. We also have 2014 recommendations from real musicians, a live opening of some correspondence and an exciting quiz. You can hear all that and more here and below:

As promised, we are delighted to be able to share some of our favourite artists’ top tracks of the year. Get digging!

Jet Wintzer (Schizo Fun Addict): Strange Fish, Postcards From The Deep and Astralasia – Wind On Water (all on Fruits de Mer Records) and the Small Bear Records Christmas album Never Mind The Baubles, which is available as a free download. Jet’s film ‘Towers’ can be seen in full here – worth watching for the soundtrack alone.

Here’s the video for Theme For Suspiria too, as discussed on the pod.

Jack Pop (Alcopop! Records): The Xcerts – There Is Only You, Happyness – Weird Little Birthday, Lee Bains III & The Glory Fires – Dereconstructed and check here on Christmas Day for the 2 brand new Alcopop! tees.

In addition, we received a late note from our friends The Nightingales reminding us that music can force political change and informing us that Robert Lloyd‘s favourite song of the year is Christy&Emily – Shadow. 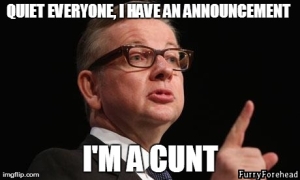 Many thanks to all of them for their suggestions and musical contributions.

Here’s the physicality from the show: 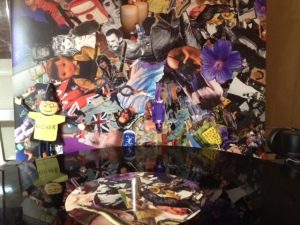 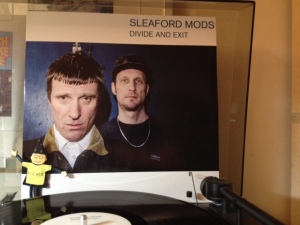 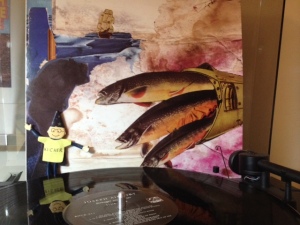 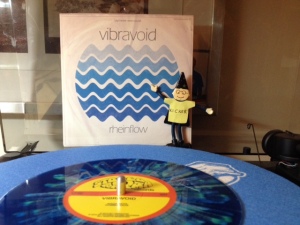 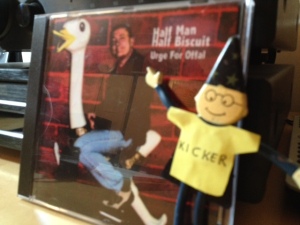